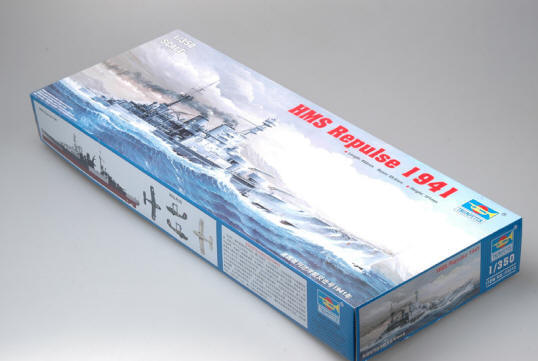 About the British Battle Cruiser Repulse

Launched in 1916, the H.M.S. Repulse took part in WWI naval actions before being refitted during the inter-war years. When WWII broke out, the Repulse was in the Atlantic, escorting convoys, hunting German commerce raiders, covering Allied forces near Norway, and chasing German capital ships such as the Bismarck. She was then transferred to the Far East as a deterrent against Japanese aggression. Together with the Prince of Wales and 4 destroyers, the Repulse formed Force Z, which sortied from Singapore in December 1941 and was sighted by Japanese aircraft. In the resulting attack, both the Repulse and Prince of Wales were famously sunk, demonstrating that even capital ships were vulnerable to air attack.